NWS About us Memberships 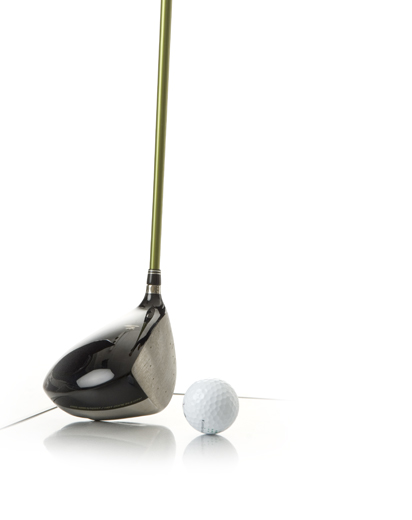 NWS has been a member of the American Trade Chamber (AmCham) in Slovakia since 2006. The Chamber was founded in 1993 and is presently the largest and most active foreign trade chamber registered in Slovakia with more than 300 domestic and international corporate members. By way of this strategic membership, we have been able to gain access to a variety of new business partners, build new business relationships and promote our company within the larger business context.

Since 2010, NWS is a member of PPP (Partnerstvá pre prosperitu), a Slovak non-governmental, non-profit organization founded in 2001. The principal idea of PPP and the cause for membership is that a successful society essentially grows out of steady cooperation and communication of the political (and decision making) with the civic sector. By building public-private partnerships under the aegis of a non-governmental, non-profit organization, transparent cooperation is promoted in projects that benefit the general society.

The City of Bratislava

NWS representatives have been active since 2011 as consultants in information and communication technologies on behalf of the city of Bratislava, capital of the Slovak Republic.

Comprehensive services in and around information technologies.

Consultancy and consultancy services in IT and security.